The Founder of Allison Insurance Group 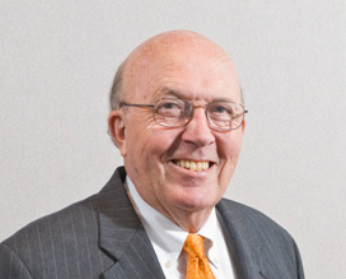 Over the years James has been involved with numerous non profits and schools. In 1996 he was voted Jackson's Man of the Year for offering of his time and talents to making Jackson and West Tennessee a better community.

James has given  Allison Insurance Group more than the legacy of great service and good products.  He has passed down the spirit of servant leadership.  His sons, Chris and Greg Allison, now owners of Allison Insurance Group, are very involved in the community and encourage all staff members to donate their time and talents to events and causes throughout the West Tennessee area.